What to see in Rome on foot in one day: the city of cinema

What to see in Rome, drawing on Cinema classics

Rome has always been a hugely popular location for films of all genres: from great Italian directors, such as Fellini and Rossellini, to international productions, in timeless classics such as Ben-Hur or The Gladiator, the city has and continues to offer the perfect setting for a large number of film sets. Here are a couple of Roman walking tours, inspired by two cinema masterpieces, that will allow you to discover some of the wonders of the Eternal City on foot and in just one day. SeIf you don’t fancy walking, you can rent a Vespa and explore the city on an iconic “two-wheeler” just like the protagonists of both films.

A classic walking itinerary for families: The Rome of Roman Holiday 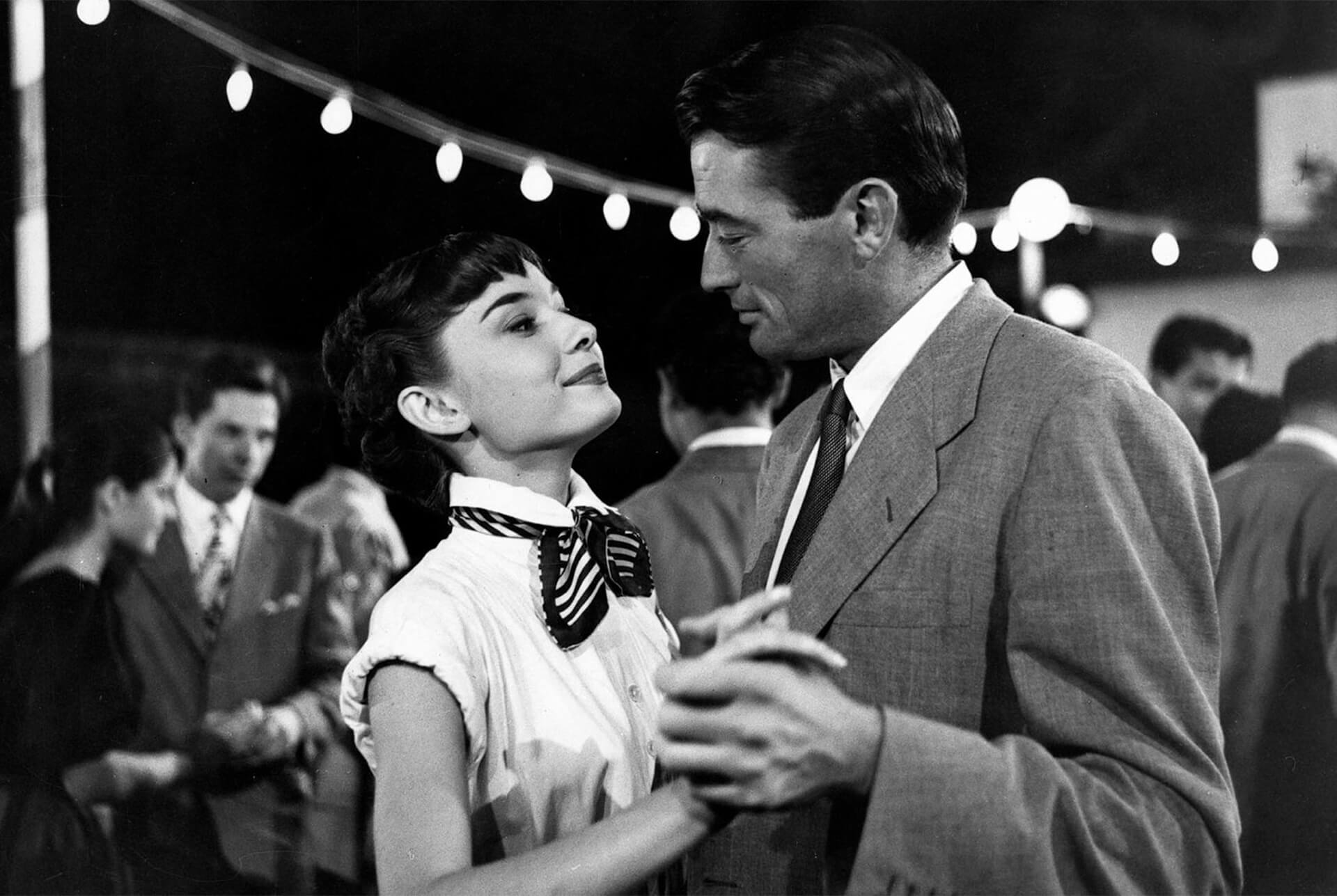 Who doesn’t remember the Vespa Audrey Hepburn and Gregory Peck drove through the streets of Rome at the beginning of the 1950s in Wyler’s film, Roman Holiday? Inspired by this love story that turns the plot of Cinderella upside down, here is a walk that will transport you into the most traditional of Roman scenes, a tour of postcard-worthy Rome that takes you past some of the capital’s most symbolic sights. The short itinerary, which is also suitable for families with children, crosses the historical centre of Rome for a glimpse of the city’s most important attractions.

Let’s start at La Bocca della Verità or The Mouth of Truth, housed in the church of Santa Maria in Cosmedin: a must-see, especially if you are travelling with children who will surely love the ancient legend of how the stone mask would bite off the hand of any liar. You can then walk along the streets of Imperial Rome passing by Circus Maximus, before arriving at the Colosseum and the Roman Forum, all locations of the film, until you reach Castel Sant’Angelo on the banks of the river Tiber. Just a few hundred metres further will take you to St. Peter’s Basilica and, if you still have the energy, the wonderful Vatican Museums. In this case, don’t forget to book your tickets!

What to do after the walk?

Once you’ve reached the final destination, you can head towards the banks of the river, to view the city from a different perspective while taking in some street art by William Kentridge. The South African artist recounts the history of the capital city through his famous piece Triumphs and Laments, on the walls of the Tiber between Ponte Sisto and Ponte Mazzini bridges.

A walking itinerary through the modern city: The Rome of Caro Diario

The unforgettable scenes of Nanni Moretti crossing the city on a Vespa, accompanied by a magnificent soundtrack that begins with the notes of Batonga, sung by Angélique Kidjo, is the inspiration for another possible Roman tour, through some of the more modern areas of the city.

It starts in the Prati district, where Nanni Moretti crosses Piazza Mazzini: in Roman times the district was cultivated with vineyards and in medieval times it was known as Prata Sancti Petri (“Saint Peter’s Prati, meaning lawns”), which is how it got its current name. It was only after 1883, that the area was built on, in particular with the construction of barracks and residential buildings. Today, it is the perfect place for shopping and leisure: you can wander along Via Candia and Via Cola di Rienzo, browsing the boutiques and fashion shops before stopping for a glass of wine or lunch at one of the many local bars/restaurants.

From Piazza Risorgimento you can cross the Colonnade of St. Peter’s Square and walk along the walls up to Gianicolo: the unique view over the city from the “Roman terrace” will make the uphill climb definitely worth your while. Nearby lies the famous Fontanone fountain, while on the way down to Trastevere you can visit the Botanical Garden, a small but precious haven of green in the heart of the city.

For the more adventurous, the walk continues to Garbatella, the director’s favourite district, with its two-story public houses, built during the fascist era.

What to do after the walk?

From Garbatella, head to the adjacent Ostiense district, whose collection of street art makes for a real open-air museum, where you can finally rest, sipping an aperitif in one of the local bars. At this point, there’s no better way to end the day than visiting us for dinner – we’re only four metro stops from Pyramid. But don’t forget to book your table!

Here you will find a collection of reviews from our loyal customers.